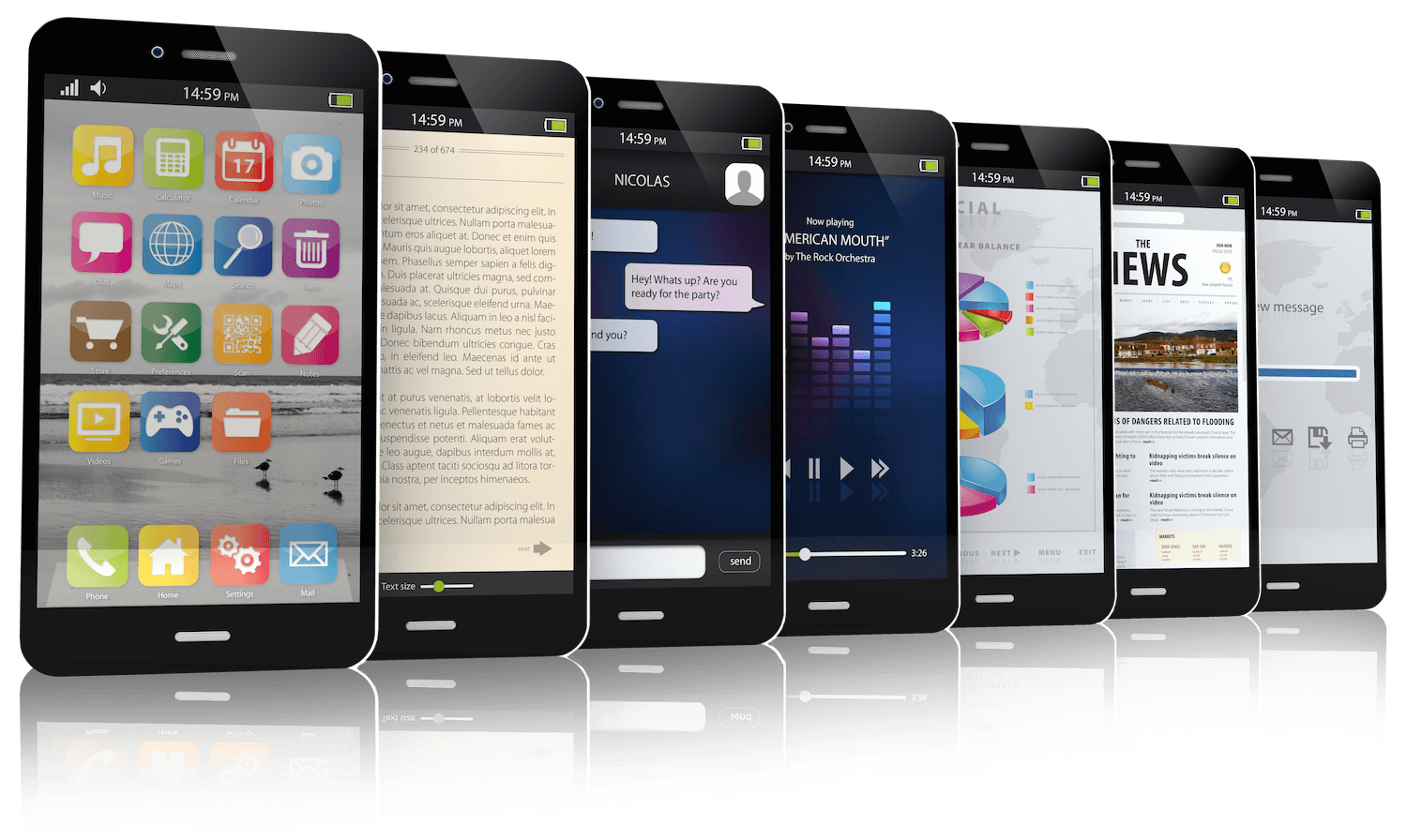 iMobileFusion - Infuse Mobile Into Your Business 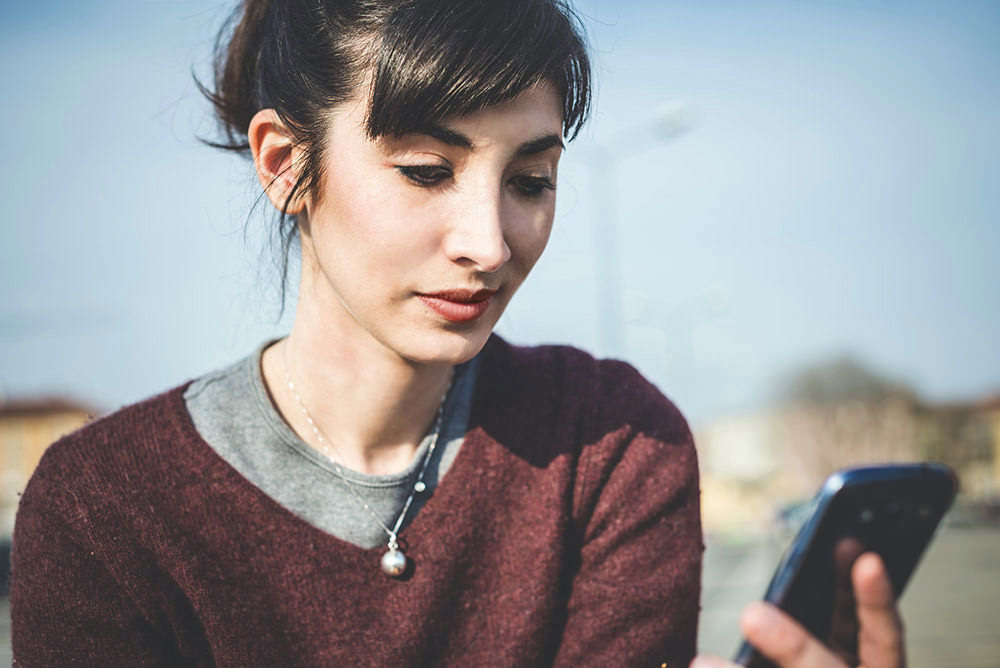 Every day, mobile phone usage increases. In the last ten years, US cell phone usage has increased from 34 to 203 million and according to Bloomberg, global smartphone use will reach two billion by 2015. Forty-five percent of users between the ages of eighteen to twenty-nine use mobile search daily and thirty-one percent of mobile Internet users primarily access the internet from their mobile devices. Across all industries, mobile traffic is increasing by 3.5% each month.

In 2012, over two trillion text messages were sent, over one trillion megabytes of mobile data was used and over twenty-eight thousand new cell towers were added across the United States. Chances are if you’re not taking advantage of the mobile revolution, your business is at a huge disadvantage in today’s market and is most likely losing potential customers and revenue every day. We can help you stop that. 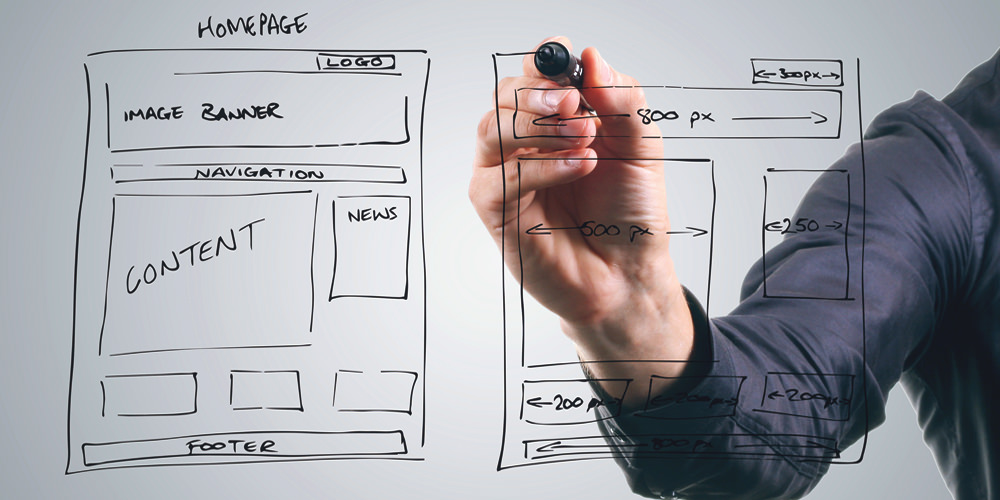 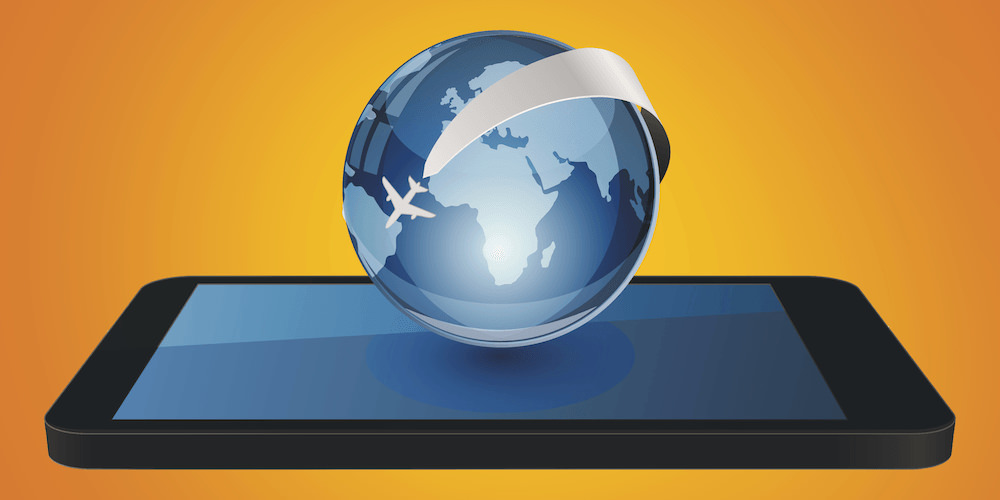 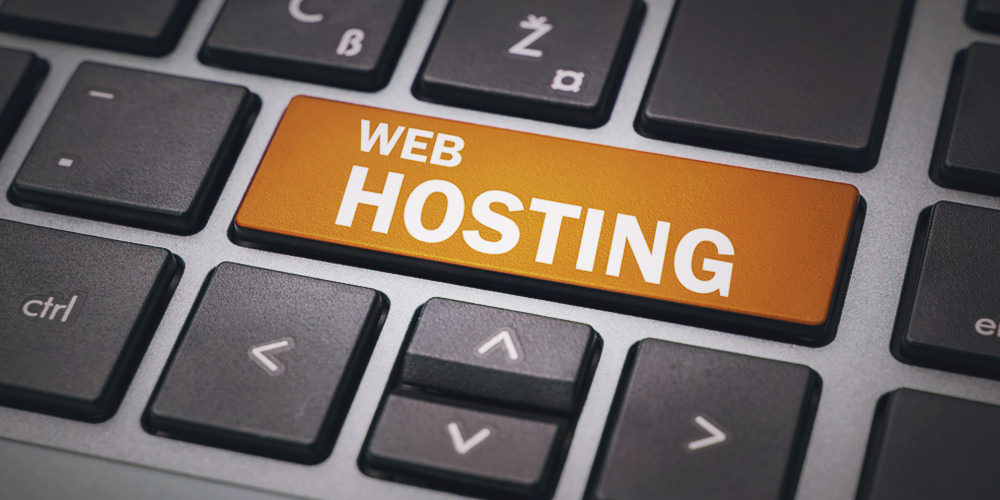 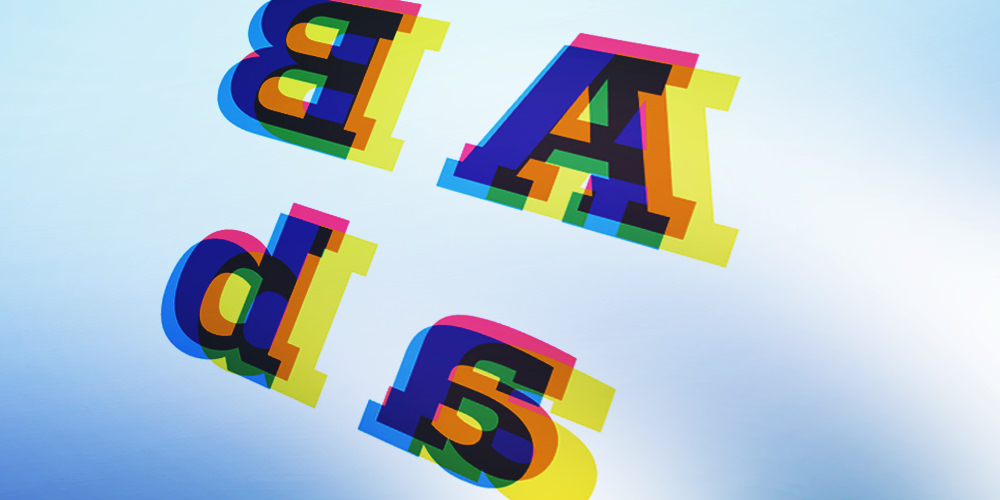 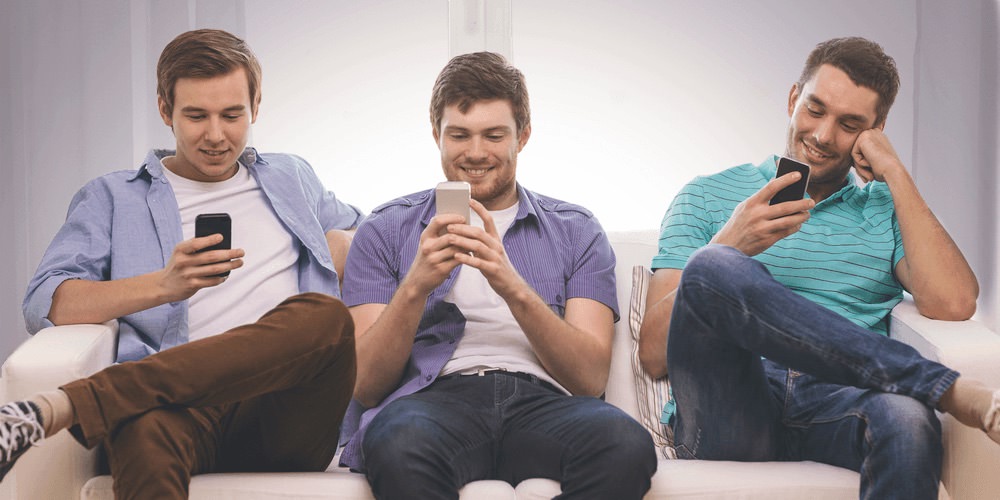 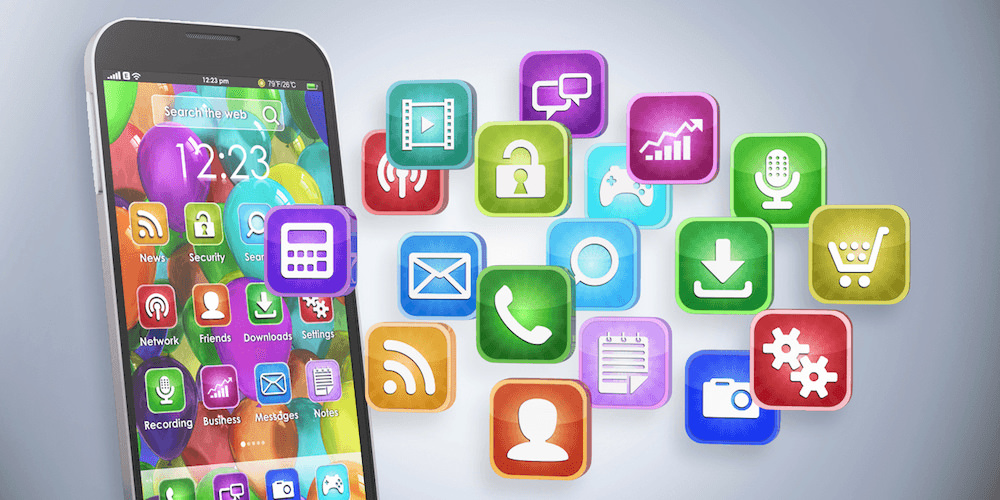